Lets begin with a little story about spirituality in ancient times :

A long long time ago, the world was a mysterious place. People didn't really understand how the world worked. The forests and hills seemed to be filled with many spirits and spooks. And when ancient cave men and women looked up at the night sky, they must have wondered what all those stars were for, and where had the sun gone ( and if it was coming back ! ). 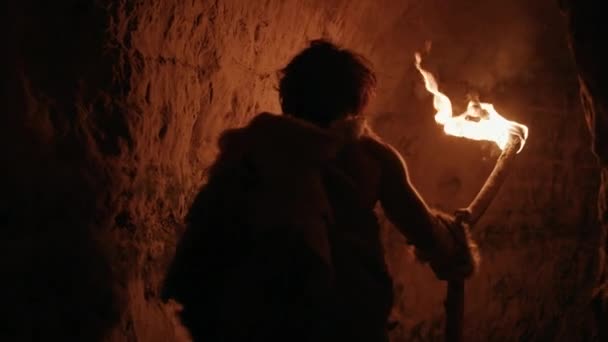 At night, some cave dwellers began to leave gifts of food outside their cave, hoping that whatever was out there, would be pleased with the offering, and bring the sun back, and not harm them.

Some mornings, the children would find the food gone.  " The great spook must have come last night " they yelled to their parents.  And the parents believed them, for the food was gone, and the sun had come back.

As the years went by, each tribe made elaborate gifts of food offerings, hoping to please the mysterious spooky creature of the night. When rains didn't come, and food became scarce, chiefs offered even more sacrifices to the spirit. Sometimes the rains came back, and food grew plentiful again. Everyone danced and sang praises to their mysterious god . . . which no one ever saw.

Some tribes believed the mysterious great spirit was like a big dragon. After all, they often found dinosaur bones nearby, but they never saw any live ones. Other tribes believed this god was a huge scary snake. When they looked up in the night sky, they could see, what looked like a large snake near the bright part of the night sky ( which we today call the Snake Nebula in the constellation of Ophiuchus, near the bright centre of the Milky Way galaxy ). 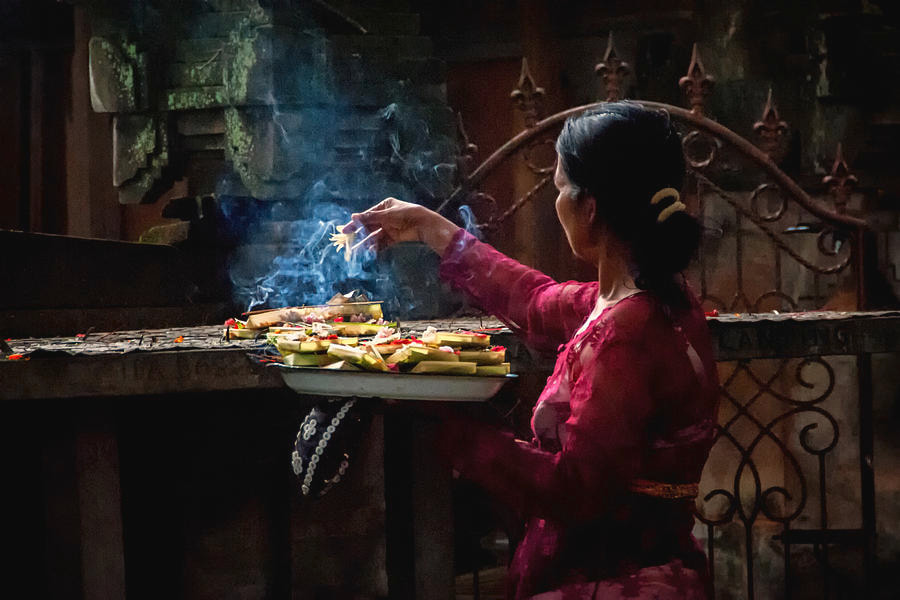 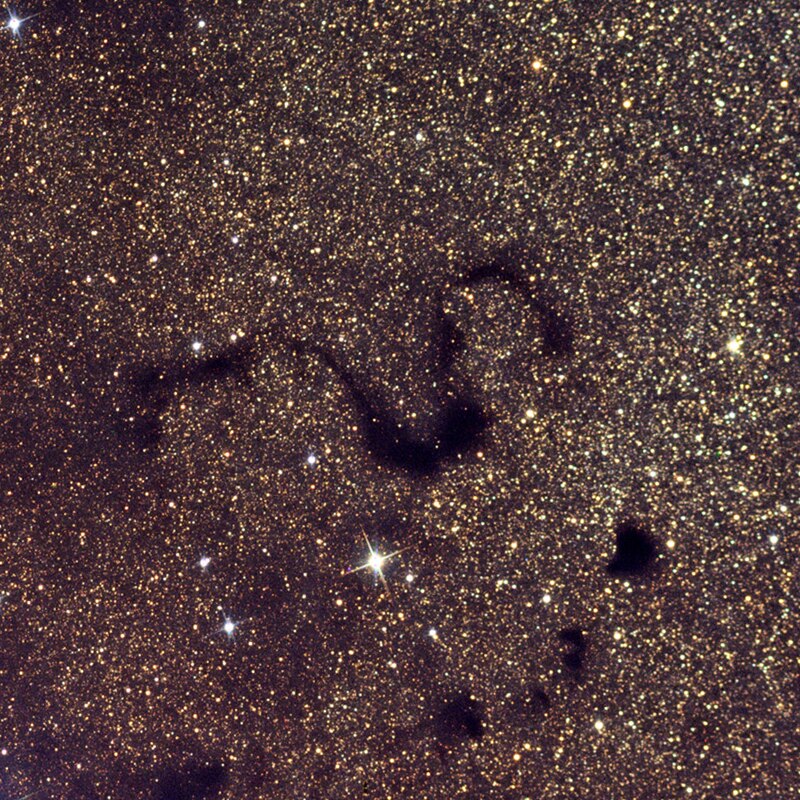 ​
​In the land of Eden, near the river Jordon, a wise Queen once served her people. In fact, as long as anyone could remember in Eden, Queens had always reigned in this land. This wise queen's name was Eve, which meant ' she who was filled with life '.  Mother Eve, as everyone liked to call her, taught her people that every creature should live in peace. No one was to hunt the animals in the Kingdom of Eden. There was plenty of fruits and nuts to gather from the sacred trees. There were grains to harvest, and vegetables to cultivate. Chickens laid lots of delicious eggs, which the children collected every day. The weather was beautiful and the good folk of Eden lived long and happy lives.

But one day, from over the mountain range, a group of scary tribesmen appeared. Their chief, who was a giant, came to Queen Eve, and offered to trade a mysterious shiny metal object for food, especially chickens. The chief called his shiny object " the Golden Snake ".  It was made of gold and looked like a real scary snake.

When Queen Eve asked the chief " what do you do with this golden snake ? ", the chief answered, that the Golden Snake was made to honour their high god ; the Great Snake Spirit. And then he told her " the snake god needs to eat lots of chickens, but we have no more chickens to offer. So we have come to Eden to trade our Golden Snake idol for some of your chickens ".

Queen Eve was horrified ! She did not believe in any Snake Spirit. And, she did not want to give away her chickens. After all, where would the children get their delicious eggs from ? As for the Golden Snake idol, she didn't think much of it. It looked scary and would frighten the young children. " I have no use for it " she told the chief. 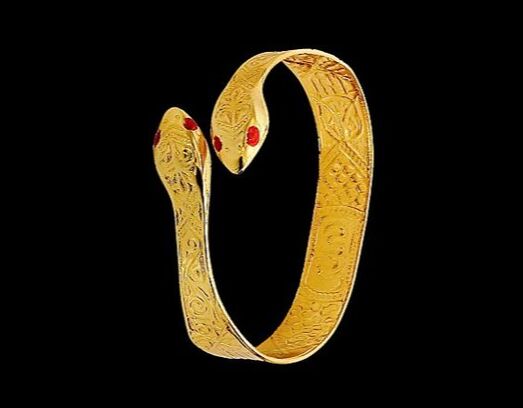 The big chief got very angry. He wanted all the chickens in the Queen's Kingdom. He threatened to bring his whole army and take every animal back with him. With that, the chief left the village, and stormed back to his camp.

Queen Eve was scared. She knew her tribe could not defend the animals from the giant chief and his army.

The Queen turned to her husband - Prince Adam - for his thoughts.  " Dear husband Adam, what should we do ? " she asked him. Adam could also see, that nobody in Eden could stop the chief. Adam needed time to think. So he went off by himself to the Sacred Tree ; the Tree of Knowledge, which grew in the middle of the Queen's garden, and he sat under it's shade. For hours he sat there and thought what to do. Then at last, an idea came to him. He quickly ran back to Queen Eve, and offered his solution.

Everyone in Eden expected Prince Adam to form an army and defend Eden. But Adam was wise, and he knew that that the chief had a very big army. And so Prince Adam shared his plan ; Queen Eve would go the chief, and promise to gather all the chickens in the land, and have them ready for him in the morning.

That night, the Queen went to chief's camp, and made the offer to the chief.

The chief was delighted, and called for a great banquet to celebrate Queen Eve's trade. He was relieved his god - the Great Serpent - would get his chickens. The chief and his men ate so much at the banquet, they soon fell into a deep, deep sleep. Queen Eve, who only ate some fruit, quietly slipped back to her village.

They quietly passed the sleeping chief and his army, and continued on, until they were far away from their village.

​When the chief finally woke up the next day, and went down to collect the chickens for his Snake God, he found no animals and no people.  Eden was empty.  There was no Queen, and there were no chickens.

Queen Eve, Prince Adam, their three sons, and all of the Queen's tribe, moved to a new land, in the East, far from Eden, and far away from the Snake worshiping chief and his army. They would never again hear about the evil Snake God.

Queen Eve made Prince Adam a real King, and together, they protected their people and the animals for years and years. Their family tribe grew to become a great nation, where the chickens, ducks and geese, and all the children, happily roamed around their pleasant village.

Aquarian Spirituality ® is registered trademark ( Trade Mark  2141086 ) of Brother M.C. Zaniah.  No part of this publication was produced using Artificial Intelligence. Any errors or quirks are attributed to . . . human nature.

None of the articles on this website are copyrighted. They are offered freely to all. You may abbreviate them, make abstracts of them, and expand on them as you wish. The articles, in whole or in part, may be linked, copied, or printed out for distribution to any and all venues, media, and publishing outlets without any restriction whatsoever. We simply ask, that you acknowledge all written material used from this website, and attribute Brother M.C. Zaniah as content author. Let's get the message out !

Illustrations - unless the origin is indicated - are sourced from images commonly found on the World Wide Web, and where the original authorship is unable to be established. Attributions will appear in future revised editions if authorship can be clearly established.